Last Wednesday I was called to the barn for delivery purposes of the baby goats. Normally, we just supervise and aid if there are twins or more so no one gets left out. Then we treat the cord with iodine and make sure all babies get colostrum within an hour.

“No, not a baby goat, a baby kid! Like him!” Pointing to big brother.

We have had seven baby goats born over the past week. So far all are doing well even despite the fact that we have had 17 degree temperatures a couple of nights. Thankfully, we don’t have any week or puny babies. We have an over abundance of milk with three of the momas and one almost dry moma.

We can milk the others and bottle feed the two who aren’t getting much. But lately, we have had good luck sneaking them in on the others and letting them nurse a different moma. Over the years we have learned that moma animals aren’t very good about counting. 🙂 They have no clue how many to watch out for, so as long as they don’t smell a strange baby they don’t care. We just keep the moma’s own baby between her and the “stealing” stranger. The babies are only a week old but they have learned to fend for themselves some. During the limited times that they have been turned out all together, the hungry babies have been caught stealing a sip here and there on their own. 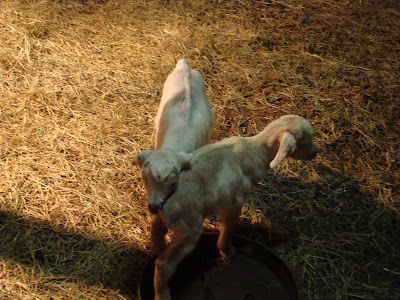 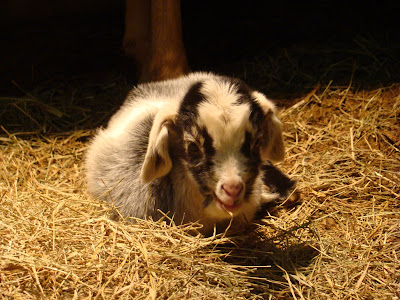 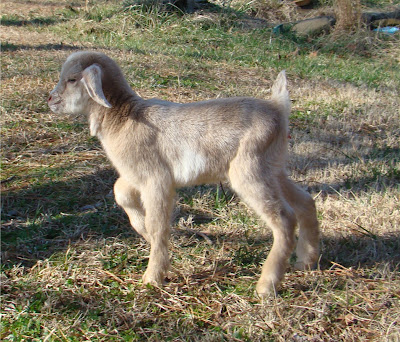 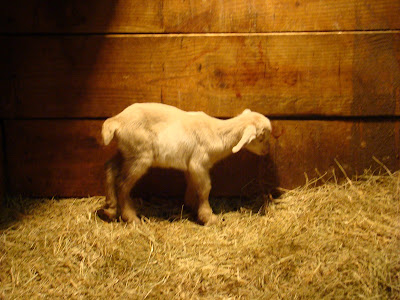 This is just a few of the babies pictures.